The American Nurses Foundation (ANF) and the Western Institute of Nursing (WIN) jointly sponsor a research grant to a WIN member selected through the ANF selection process. 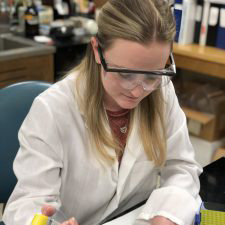 The Anna M. Shannon Mentorship Award was established in the name of the former Dean and Professor of the College of Nursing, Montana State University – Bozeman who unselfishly supported and promoted the professional growth of other nurses in the West.

The Western Academy of Nurses recognizes and honors nurses who have demonstrated excellence in nursing practice and who have advanced nursing in direct care, education, or research.