Congratulations to these outstanding #HuskyNurses! 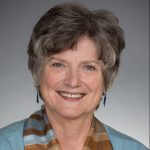 The American Academy of Nursing (AAN) recognizes a small group of fellows as Living Legends in honor of their extraordinary contributions to the nursing profession, sustained over the course of their careers. These nurses are honored as Living Legends in recognition of the multiple contributions these individuals have made to our profession and our society and in recognition of the continuing impact of these contributions on the provision of health services in the United States and throughout the world.

This year we are excited to announce and congratulate #HuskyNurse Professor Marla Salmon, ScD, RN, FAAN as one of this year’s Living Legends.

Congratulations to the outstanding #HuskyNurse faculty and alumni who have been named as fellows: 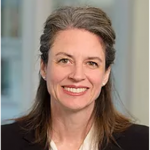 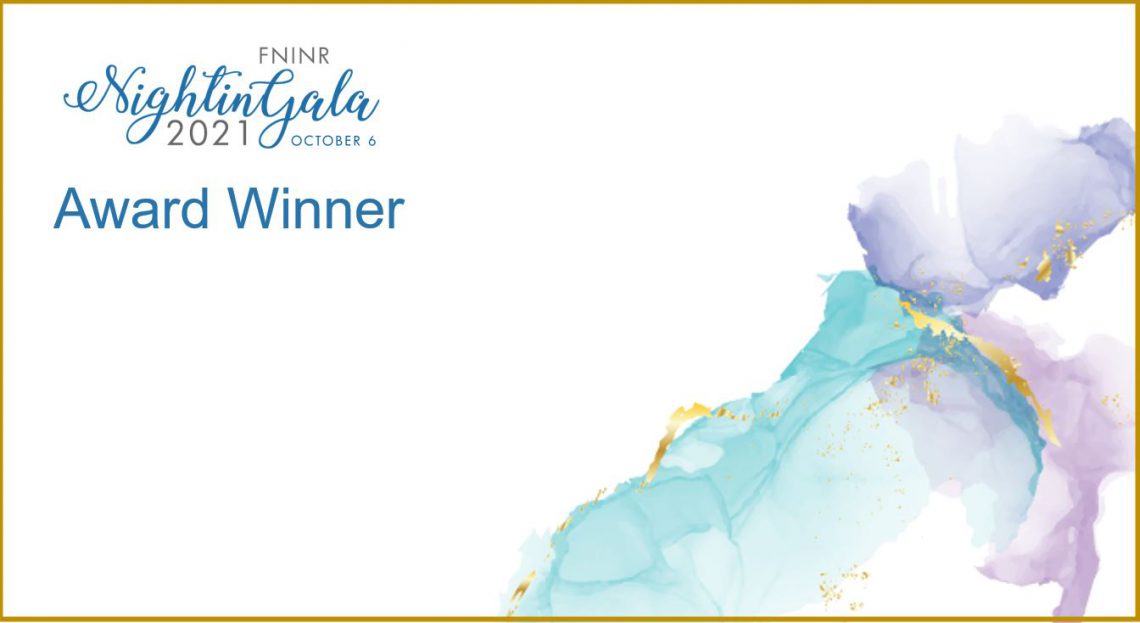 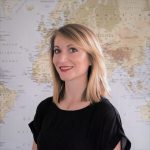 We’re also proud to announce that #HuskyNurse Assistant Professor Dr. Jillian Pintye, RN MPH, PhD received the 2021 Friends of the National Institute of Nursing Research (FNINR) Protégé Award – The Protégé/Protegee Award is given to an evolving nurse scientist who shows great promise in advancing science and who is within the first 6 years of completing either the PhD or Post-Doctoral study. 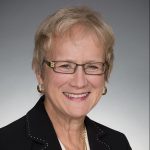 Also, congratulations to #HuskyNurse Professor Dr. Fran Lewis, RN, MN, PhD, FAAN who received the Welch/Woerner Path-Paver Award – The Welch/Woerner Path-Paver Award is given to a mid-to-late career nurse scientist who has achieved one or more breakthroughs in theory development, research methods, instruments, or subject matter that has paved the way for other scientists and who has influenced and mentored the next generation of nurse researchers.