Petra Hilleberg, Honorary Consul of Sweden to Washington and Oregon and President and CEO of Hilleberg the Tentmaker (she/her) 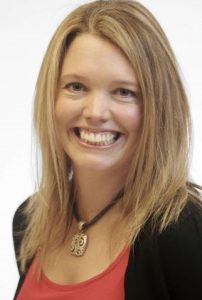 Growing up in northern Sweden and alongside the family company gave her both a big passion for the outdoors and a fascination for business. When she was 12 she told her father that she would one day sell tents in the US, and, after graduating from Seattle University in 2000, she did just that: she started the US side of the well-recognized Hilleberg tent company two days after graduation and sold her first tent one day later. She is now the President of Hilleberg, Inc, the US office, President of Hilleberg AB, the Swedish office, as well as the CEO of the Hilleberg Group, where she oversees the operations in Sweden, the US and the factory in Estonia.

In 2012 Miss Hilleberg was named an honoree of two prestigious 40 Under 40 awards: the 2012 SGB (Sporting Goods Business) 40 Under 40 Awards by the SportsOneSource Group and the 2012 Puget Sound Business Journal 40 Under 40 Awards. These awards honor outstanding leaders under the age of 40 within the sporting goods industry and in the Puget Sound community, respectively.

Petra is very active in the vibrant Nordic community in the Northwest where she has served as President of the Swedish American Chamber of Commerce for many years. She is also part of the steering committee for the National Nordic Museum’s Nordic Innovation Summit and has been part of the event since its very first brainstorming meeting in 2017. In 2010, she, together with former Honorary Consul, Lars Jonsson, organized the very successful Sweden Week. She is a member of SWEA, the Swedish Club and the National Nordic Museum and took over as Honorary Consul of Sweden on May 1, 2019.

In addition, she is an active ski instructor. When not in the outdoors, working or skiing, she trains and competes in dressage with her horses Boogie Woogie and Vilano. 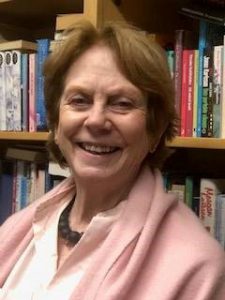 Kristine Leander is the granddaughter of Swedish immigrants to Skagit County. She holds academic degrees from Simmons College (B.S.), University of Washington (Master’s, Ph.D.) and a Cand. Mag. from the University of Trondheim, Norway, where she studied for several years. She is the mother of three daughters. She began her career teaching breastfeeding (before it was called “lactation consultant”) on a maternity ward, and moved from there to other hospital administrative work, plus working for several years in online marketing and then editorial and fundraising for an adoption agency. She is currently the Executive Director of the Swedish Club in Seattle and has been President of the Jane Isakson Lea Foundation since its inception in 2010. 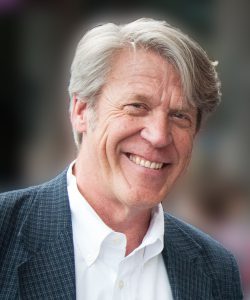 Nelson is a graduate of the prestigious Getty Museum Leadership Institute and holds a Master of Art degree in History and B.A. in History from California State University.  He has served as a guest lecturer at the University of Washington, California State University, Sacramento, and San Francisco State University. He served as the Chair of the California Historic State Capitol Commission and currently is a member of the Finnish Expatriate Parliament, Danish Cultural Frontrunners, and King County 4Culture Heritage Advisory Council. He serves on the Boards of the Swedish Council of America and the Icelandic American Chamber of Commerce. In 2018 President of Finland, Mr. Sauli Niinistö awarded Nelson the  Knight of the Order of the White Rose of Finland, and was named Swedish American of the Year for 2019—a distinction from the Swedish division of the Vasa Order of America . Nelson is was also the recipient of the 2020 Hazelius Medal in Gold, a distinction awarded by the Nordiska Foundation in Stockholm to individuals who have made significant contributions to Swedish cultural heritage. Recent key-note engagements include the Mid-Atlantic Museum Association’s 2019 Building Museums symposium and the Danish Art Foundation’s 2019 Manifesta.

Eric’s father’s family immigrated from Sweden, towards the end of the 19th century. His father’s paternal grandparents Olof Nilsson and Maria Gustafsdotter left their home in Kulleberga, a village in Bosjökloster, Skåne, just south of Västra Ringsjön, and immigrated to the United States (in 1873 and 1881) and settled in Kansas where he changed the family name to Nelson. Eric’s father’s maternal grandparents immigrated to Durango, Colorado in the 1880’s. His great grandfather Lars Magnus Larson (who changed his name to Louis Magnus Naslund) departed from Gräsmark Värmland in 1882. His great grandmother, Christina (Kristina) Marie Nilsson, from the village of Hässjö, close to Härnösand on the high coast also immigrated to Colorado in 1886. 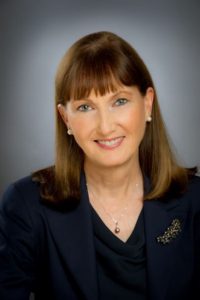 Prior to her appointment as Dean at Columbia she was the Alumni Endowed Professor of Nursing and Chair of the Department of Psychosocial and Community Health and Adjunct Professor in the School of Public Health and Community Medicine at the University of Washington. Her primary research relates to public health systems, health disparities and health equity. Her major grant funding includes the NIH Center for the Advancement of Health Disparities Research (PI) and PI and Director of the National Program Office for Robert Wood Johnson Foundation’s Turning Point Initiative.  Previous appointments include Deputy Secretary for the Washington State Department of Health and Chief of Nursing Services for the Seattle-King County Department of Public Health.

Joycelyn Thomas holds a Doctor of Nursing Practice (DNP) degree, Masters of Nursing and Bachelors of Science in Nursing from the University of Washington.  Currently, she works as a Family Nurse Practitioner at a Family Practice Clinic for Catholic Health Initiatives where she is also the Medical Director.  She is a nurse practitioner specializing in the care of persons of all ages, and her interests include improving patient provider communication with African Americans. Joycelyn collaborated with a large northwest medical center focusing on improving provider communication with African American patients.  As a result of this collaboration, Dr. Thomas developed evidence-based recommendations for implementation into an existing communication-training course for providers to be utilized by the collaborating agency.  Currently she serves as a board member of the University of Washington Advisory Board, African American Reach and Teach Health, and Mary Mahoney Professional Nurses Organization where she is the president.

Thank you to our sponsors! 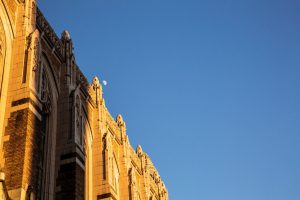 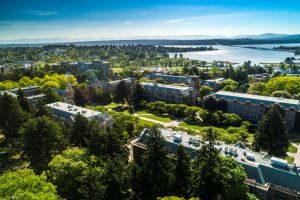 Get Involved As a Partner 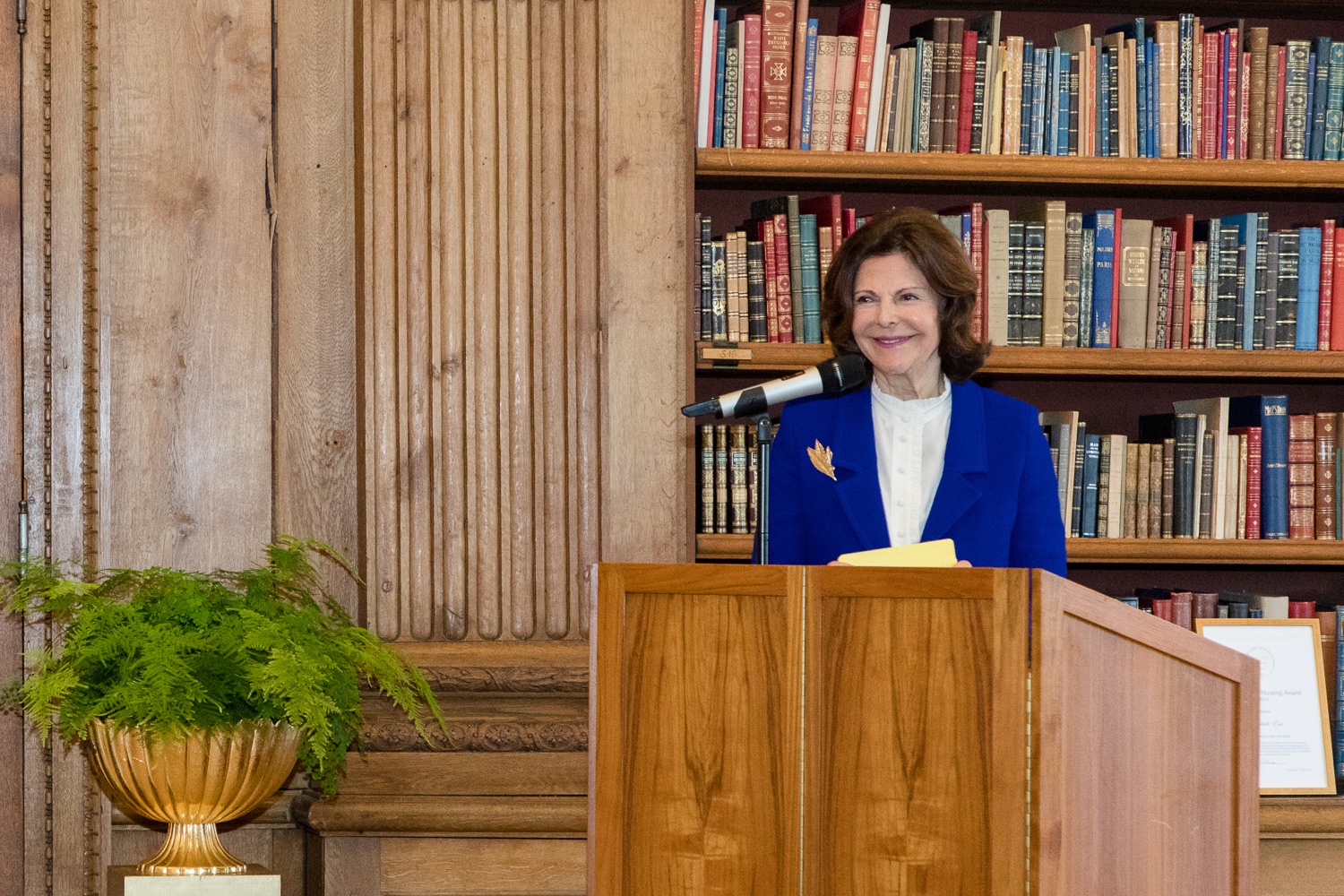