What do oceanography and nursing have in common?

According to Alexis Dittoe, quite a lot. But it was a bit of a journey before she put it all together.

“The ocean is inscribed in our lives in more ways than we can imagine,” says Husky 100 student Alexis Dittoe, who is soon to graduate with a Bachelor of Science in both nursing and oceanography. With it being such a huge part of the environment, Dittoe wonders that it’s not a standard subject like biology or chemistry. And she finds the discipline to be extremely complementary to her nursing degree in both knowing how to apply the scientific method as well as the relationships to health in areas like identifying and detecting toxins and notifying the public. 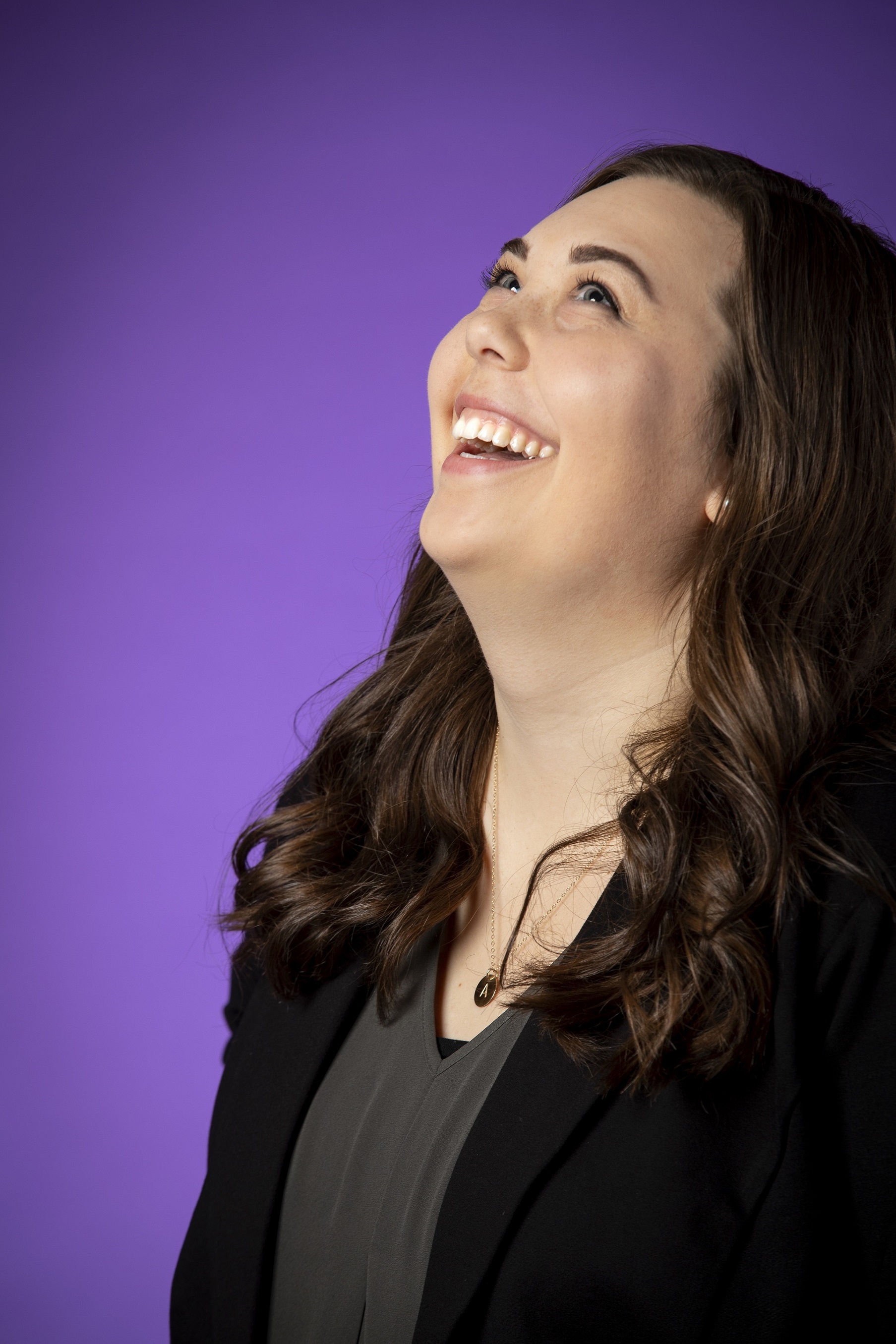 Dittoe first discovered oceanography in high school as a student in a pre-college research-heavy STEM program. The coursework gave her a strong base in science and a broad understanding of the issues surrounding oceans. But more than that, the experience shifted what Dittoe believed she was capable of. Instead of a vague notion that she wanted to be a teacher, she began to think more specifically about what kind of a scientist she might want to be. When she finished the program and was ready to head to college, the director of the program gave her some parting advice: go out and create a job that you love. She took the words to heart.

Being a student at the University of Washington helped with that. “At first, I didn’t grasp the full breadth of the university,” she says. “Later, I understood the power of being here and the gift to explore, test out new ideas and affect change.” Coming in, she had a lot of experience to draw from.

As a teenager, Dittoe had signed up to mentor a young woman with special care needs through the Young Life Capernaum program. “I worked with her for about three years,” says Ditto, “throughout the school year and at a summer camp in Central Oregon.” In preparation for camp, she received two hours of training. Prior to camp the following summer, she decided to take more caregiving classes, getting her license as a Certified Nursing Assistant, so she’d be better prepared. The experience lodged itself in her core, especially the moment when the two young women did a high ropes course together. “I wasn’t super crazy about it, either,” she says. But she pushed past her own fears to help someone else and in so doing broke a barrier. Instead of “I can’t do this,” both realized they could.

She also volunteered at the Meridian Center for Health. Her work involved connecting people to resources like housing, food and healthcare. While providing these serves, she worked alongside motivated people who loved their jobs. “Over and over, I got to see how important it is to address the root causes of poor health, and the power of early intervention and population health nursing to impact people’s lives,” says Dittoe.

Experiences like that ultimately led Dittoe to consider applying to the UW School of Nursing. The idea was unsettling because it would be challenging to get in and it would add more time to her schooling. She had nearly completed her degree. Plus, people kept asking, “Why are you doing this?”

But her parents were supportive and the trusted adviser from high school said, “Oh, that’s cool. How are you going to combine those?”

Dittoe planned to combine it in the same way that she had assimilated her other experiences to date, with curiosity and by seeking connections, volunteerism and opening her mind to new perspectives. As a nursing student, she applies her oceanography science experience to researching and improving population health. As a Policy and Risk Management Lead for UW Nurse Camp, she helps offer an experience to underrepresented high school students, so they see higher education and the field of nursing as an option. She also represents the School of Nursing Student Leadership Board on the Provost Advisory Committee of Students and loves the big-picture connections it gives her. “It’s incredible to understand how the finance works for the university and the hospital. I’ve gotten a good picture both of individuals and on a bigger scale.”

After she graduates, Dittoe would like to work for a few years and then apply to graduate school. No doubt, her varied experience and perspective will continue to shape and inform her path as she continues to ask, why do we do it this way? How do we make this more accessible for everyone? What does that drop in the ocean have to do with the larger whole?