First, She Believed in Herself

Now, in addition to founding the Nurses for Survivors club, Husky 100 student Lauren Jensen keeps finding more ways to empower and help others.

Ever since starting at the University of Washington as an undergraduate in the School of Nursing, Lauren Jensen has been inspired, both by her own drive to make change and by the support of those around her. When she wanted to help create more space for diversity, students and faculty welcomed her onto the diversity committee where she would later become its chair. Along similar lines, when Jensen saw a need for more education for nurses treating patients with trauma, particularly from sexual assault, faculty and students encouraged her to form a Survivors Club and many stepped up as leaders and members. 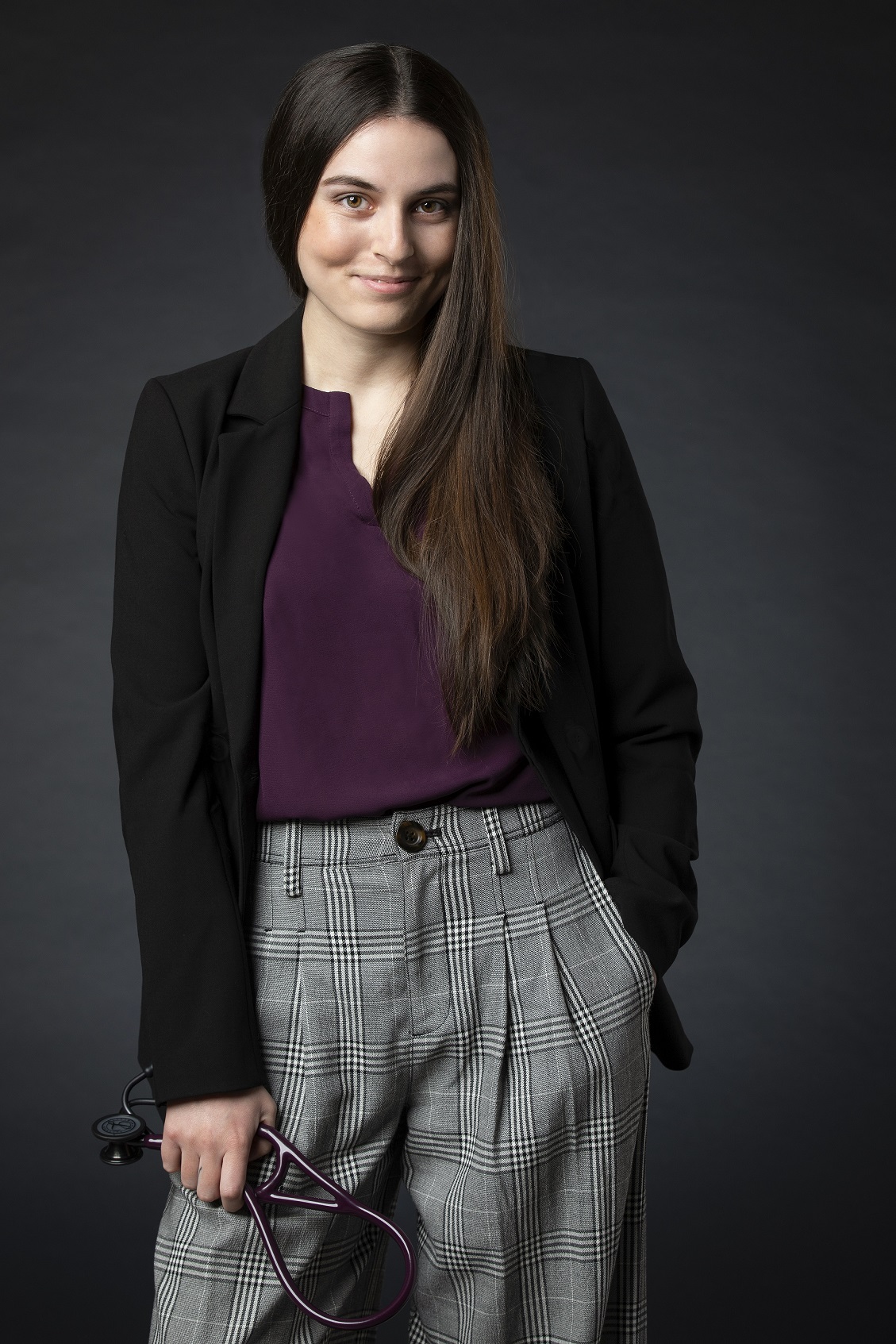 Jensen’s volunteerism in both those efforts stems from a desire to promote more understanding and empathy between health care providers and people who may be outside someone’s own experience. In the case of diversity, “It can be subtle,” she says. “Something said in a certain way about groups who are not in the same privileged status, and someone expects you to agree. I think it’s a good opportunity to speak up and not agree.”

Now nearing graduation, Jensen’s reaching for another goal. She’s preparing to become a graduate student in the UW Doctor of Nursing Practice Program. It’s an achievement and a promise of more to come that makes Jensen feel especially proud because there was a time in her life when she didn’t think she would ever go to college.

As a high school student in her hometown of Monroe, Washington, with just above a C average, Jensen didn’t have a clear idea of where she wanted to go or what she wanted to do. She didn’t see herself as university material. When she completed her senior year, she moved to Los Angeles and then New York, struggling to find her way. Ultimately, she came back home to regroup and with a new resolve to continue her education. She applied to community college and was accepted. That’s when she was sexually assaulted.

Jensen moved forward with schooling even as she endured the process of reporting the crime and fielding the follow up calls. She describes the difficulty of that time, “Just to pay attention and work through the stress and the anxiety of detectives calling at random times, to poke at you for more really sensitive information and the depression that surrounds that.” It took supreme effort for her to focus and believe in herself. “To just pick yourself up and continue to go to school, when you don’t even know that you are smart and capable to begin with.”

As it turned out, she surprised herself. At the end of her first two quarters, even with the extreme stress, anxiety, depression and interruptions, she’d managed to earn a 4.0. That made her stop and think, “If I can do that, maybe I can do anything. And I can use this experience to help others who have been through a similar situation.”

The idea of becoming a nurse began to take shape, with the University of Washington as her school of choice. “I’d always heard that the UW was the best for nursing and for medicine, so I wanted to challenge myself to get into the school that was the best of the best.” 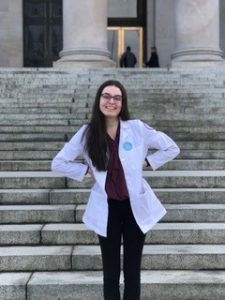 While attending the UW School of Nursing, her resolve to support trauma patients deepened on one of her shifts when she saw a young girl she used to tutor, in the midst of the trauma of reporting a sexual assault. In addition to founding the Nurses for Survivors Club, she wanted to find more ways for nurses to be on the front lines of solutions, helping patients with empathy, compassion and empowerment. She began doing research in sex trafficking and the fact that over 80 percent of people being trafficked seek medical care.

That drive to make change keeps Jensen going when she’s working in the emergency department, when they’re short-staffed and she’s tired and she knows that tomorrow she has a ten-hour school day. When she’s working with a patient that has a substance use disorder or a mental health condition, stemming from sexual abuse, “When you talk to them and they tell you that you helped them, that you’ve made a difference in their care and they feel better because of something that you did,” she knows that she’s in the right place, And she’s determined to do more. In addition to continuing to work in emergency care and attending graduate school, Jensen also hopes to rescue and train a therapy dog that she can someday use in her practice. Go Dawgs.